The aim of the CurvMag is to join together leading scientists involved in the study of curvature effects in micromagnetism. The scientific program will consist of invited and contributed talks as well as posters, with no parallel sessions. 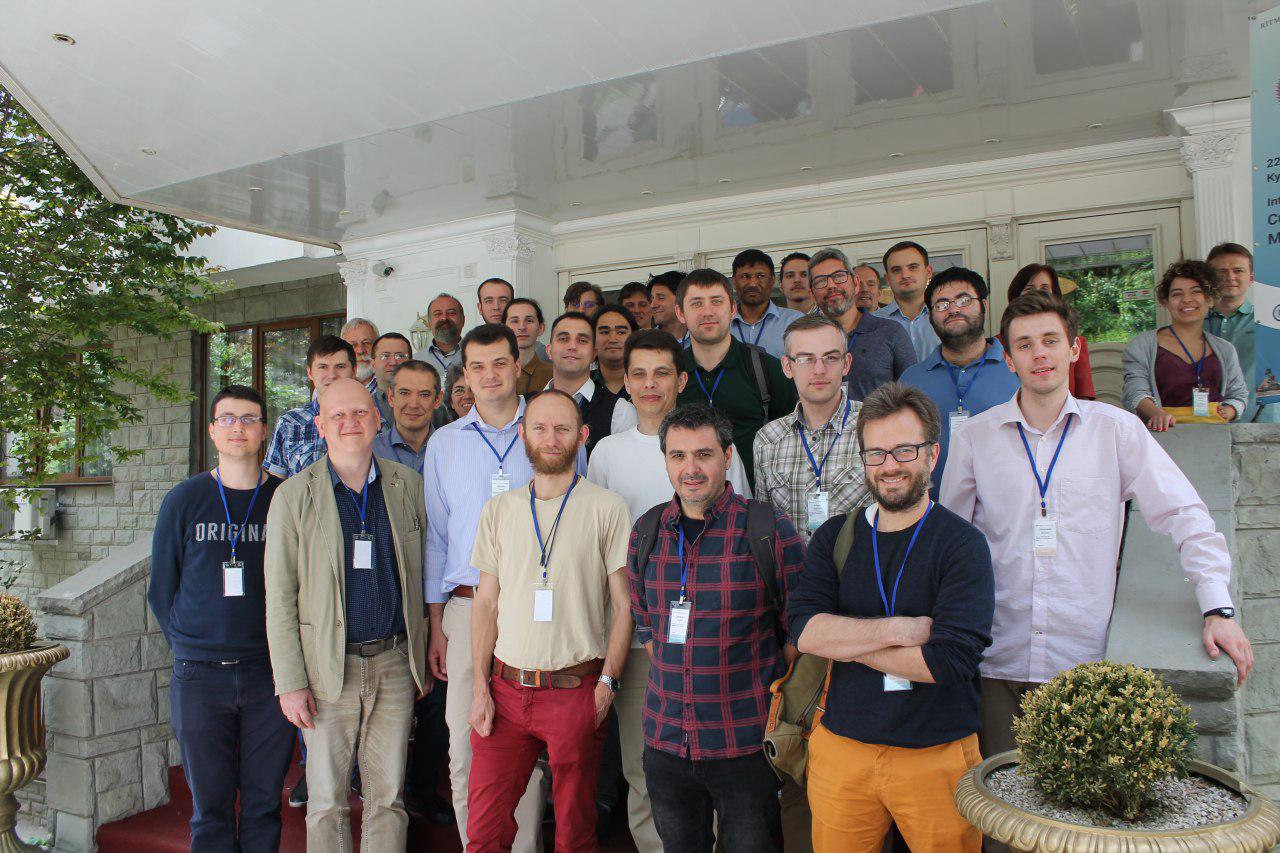